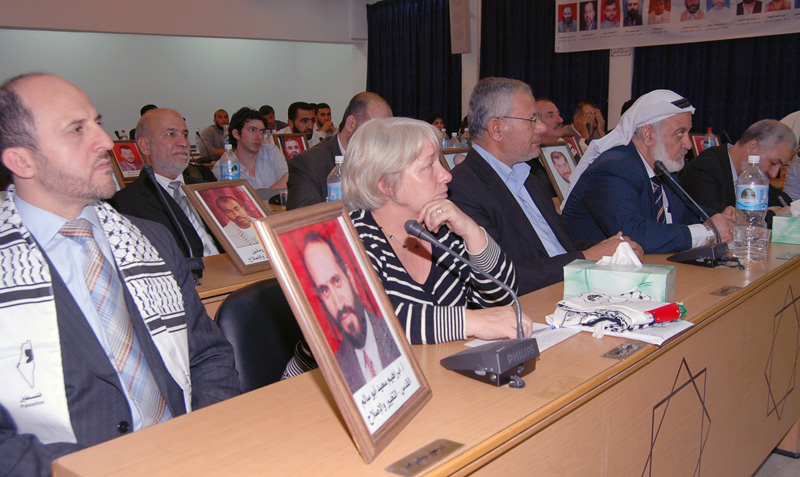 Brief of the visit

Chair The European Campaign to End the Siege on Gaza

I am pleased to inform you that our European parliamentary delegation concluded their three day visit to the Gaza Strip and returned safely on 11th November. We regret the unpatriotic decision taken by Egyptian government to refuse passage through the Rafah Crossing. I am taking this opportunity to forward this preliminary report on the visit and hopefully with the coming 3-4 weeks the full report will be finished.

During their three-day stay in Gaza the delegates conducted a number of visits to schools, hospitals and refugee camps in the besieged Palestinian territory. The party was extremely moved by the magnitude of the humanitarian crisis in the territory. We acquired substantial evidence of the destruction of the infra-structure and the dangerous consequences it has had on the economic and health facilities in the territory.

One of the highlights the visit was our meetings with officials from the United Nations Relief and Works Agency (UNRWA). They conveyed their deepest fears about their ability to continue providing vital health and relief services to the eight refugee camps in the territory. Israel’s long-term economic blockade on the Gaza Strip has had a crippling effect on the functioning of the UN agency to the extent that the UNRWA spokesman Christopher Gunness said, "This has become a blockade against the United Nations itself," citing a long list of supplies, including food, which they have been unable to deliver.

The following is a summary of the visit: